Chris is giving away his Debut NFT pack for Free! Open the pack and see this amazing animated NFT with a special message from Chris. You could even win a signed guitar, tickets, and more! 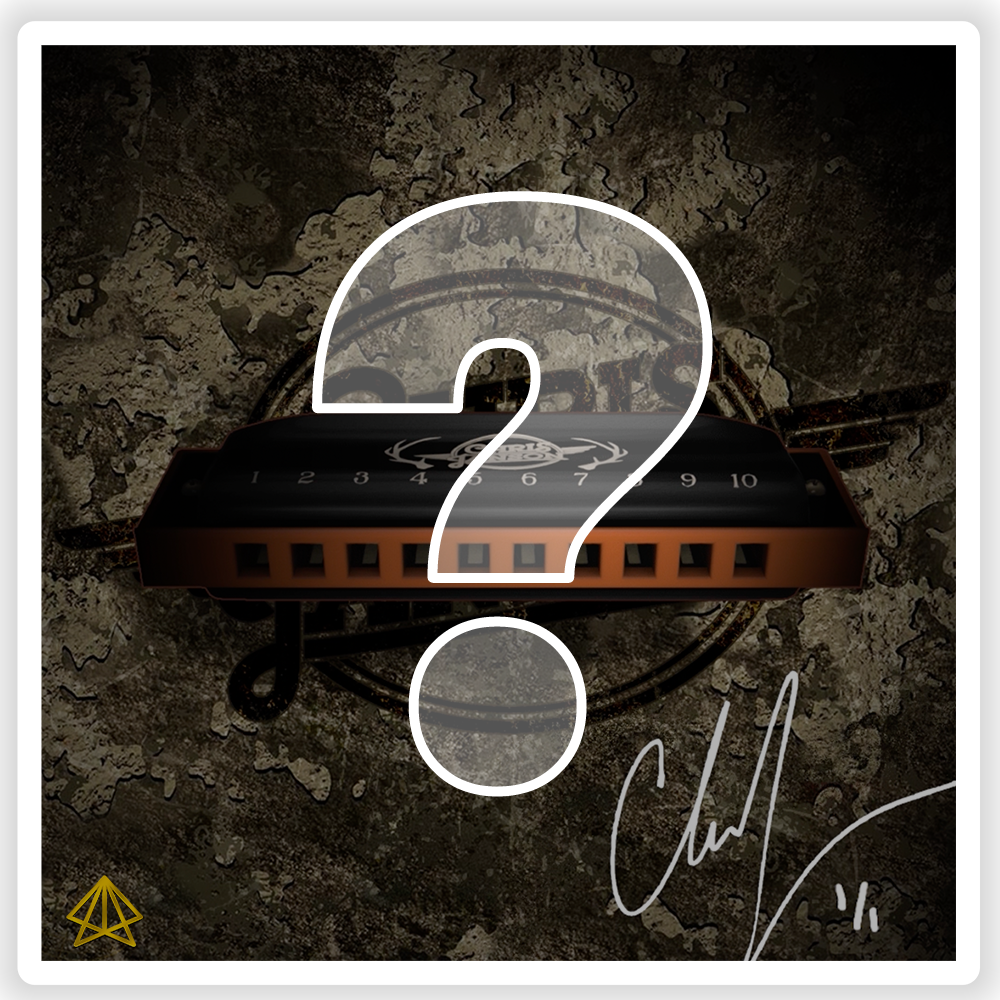 YOUR FREE PACK WILL CONTAIN ONE OF THESE: 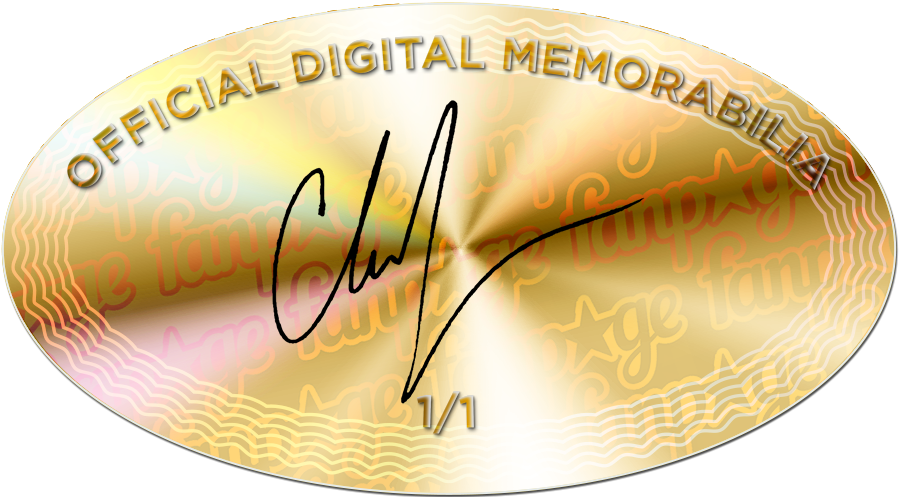 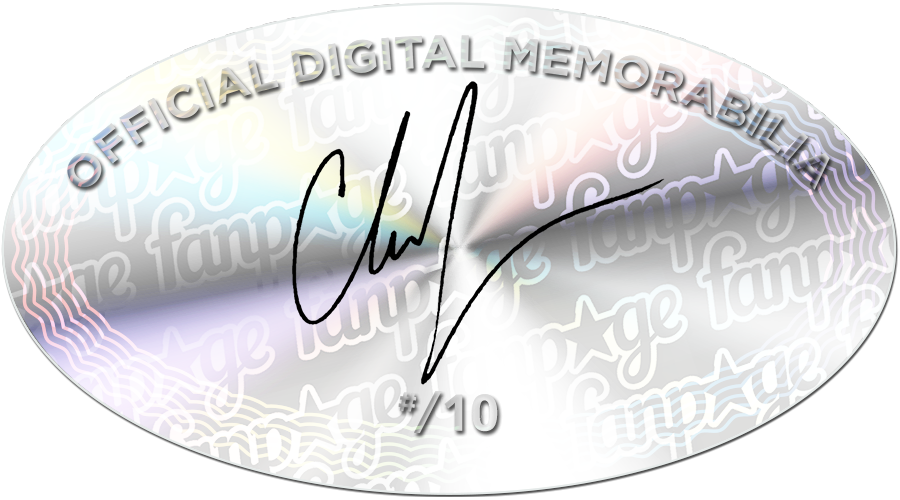 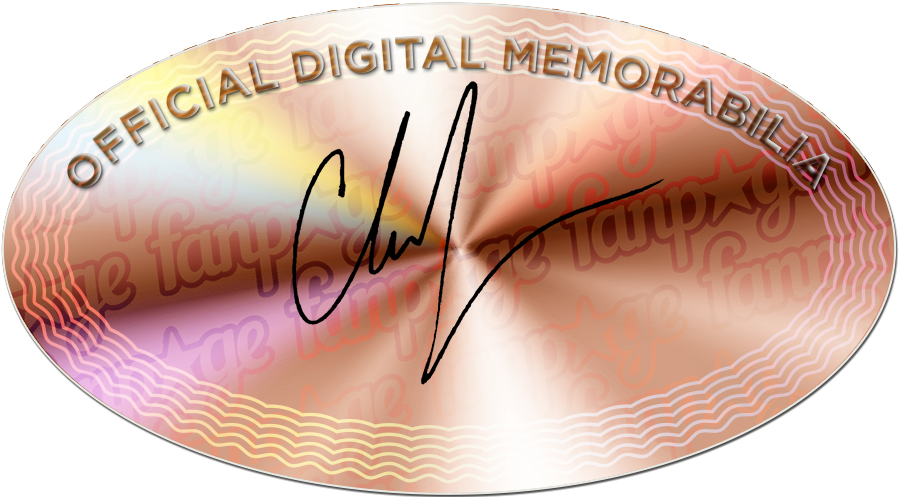 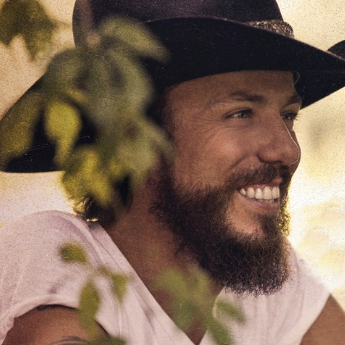 Chris Janson hangs his hat on his ability to combine old-school country grit with cutting-edge production, a little rock ‘n’ roll, and that mile-wide Missouri twang. The fun-loving tunes he turns out in the process appeal to generations of fans, whether they’re cracking tall boys at a party or sitting at home dreaming of an easier existence. The world got wind of his talents when he wrote and sang on a couple of 2009 tracks from Holly Williams (granddaughter of Hank) that foreshadowed his future with their unfussy, naturalistic feel. In turn, his first single, 2010’s coming-of-age tale “’Til a Woman Comes Along,” revealed Janson’s guy-next-door charm. But it wasn’t until his first album, 2015’s Buy Me a Boat, and its summery title track that we heard his true gift for spangling everyman fantasy with good humor and even better vibes. Over his next two upbeat albums—2017’s Everybody and 2019’s Real Friends—Janson doubled down on his knack for blending ’70s outlaw country spirit with a 2010s tech-savvy touch. Along the way, he also found time to write tunes for the likes of Tim McGraw (“Truck Yeah”) and Randy Houser (“Song Number 7”), where the homespun wit and plainspoken emotions that Janson’s known for never cease to shine through.

In case you haven’t heard, Warner Music Nashville’s Chris Janson is not your typical country artist. He operates on a totally different wavelength, and with his second album, Everybody, we’re all getting tuned in!

Both a crowd-pleasing fixture on the historic Grand Ole Opry and a viral hitmaker, he’s been straddling the divide between country’s past and future. A self-taught multi-instrumental wizard; a red-hot fireball of a performer; and a gifted songwriter whose deep messages are often delivered with a clever, lighthearted smirk, those in the know recognize Janson as one of the genre’s most captivating total-package phenomenons.

Superstars have turned into believers, with Keith Urban and Vince Gill calling Janson his pick for Entertainer of the Year and artists as diverse as Tim McGraw, Hank Williams Jr., Justin Moore, LoCash, and many others recording his songs.

But now, coming off the career-defining success of his Platinum-certified get-rich smash “Buy Me a Boat” and its Top 5 album of the same name, Janson’s turning his creativity loose. And with Everybody, he combines all the elements that make him unique, once and for all.

“With this one, you really get a sense of who I am,” he says, reclining into the wicker chair on his back porch where much of Everybody was written. “No one could ever question if it’s real or not, or if I’m really this guy. I lived all these songs, I wrote all these songs and they all come from an absolutely real place.”

Twelve new tracks show off the contrasting shades of Janson’s world. Both a restless ball of energy and a dedicated husband and father, his new tunes bound between jacked-up enthusiasm and heartfelt tenderness. Rafter-shaking electric guitars weave in and out of twangy, pure-country vocals, while homespun hooks and acoustic melodies bring soaring themes of love, life, and legacy down to earth.

Each song was co-written by the rising star himself, and then co-produced with a top-shelf team of Brent Anderson, Chris DuBois, Scott Hendricks and Craig Wiseman. And once it was finished he decided to name it Everybody, because that’s who it’s for.

“I don’t want to come off corny by saying ‘There’s a song for everybody,’ but there really is,” Janson explains. “I wanted to make it a diverse record. I didn’t want to be pigeon holed into one sound or approach, so I wrote a bunch of songs that each had their own individual style.”

The rollicking realist from “Buy Me a Boat” shows back up in “Fix a Drink,” the album’s first single and one of the fastest rising hit of his career. Frenzied early-arrivers to Sam Hunt’s 15 in a 30 Tour have already turned it into an anthemic live-show highlight, and a string of headlining dates this fall are sure to add to its reputation.

“Every day at my house or on the bus something stops working or breaks down, and I don’t know how to fix a lot of it, so what do I do? Well, I can fix a drink.”

It’s a near-perfect mirror of Janson’s personality – grinning and playful, but balanced by his own brand of down-home wisdom – and that’s what guided the whole project. Janson was determined to show what makes him tick.

The title track “Everybody” includes a foot-stomping groove and a few more laughs inspired by society’s celebrity fixation, while “Redneck Life” puts the hammer down for a wild-eyed cocktail of punk and country the singer describes as “Social Distortion meets Waylon Jennings.” It offers the best glimpse yet into Janson’s harmonica wielding, 100-mph concerts.

The devoted family man from his Top 20 hit “Holdin’ Her” is revealed again by heart-melting slow jams like “Bein’ a Dad” (something he wouldn’t trade for the world), “Eyes for Nobody” (dedicated to his wife Kelly), and the deceptively-titled “Drunk Girl,” which despite its title is actually a stunning piano ballad about personal integrity.

“I believe you show respect to everybody, especially women. For me, ‘drunk girl’ goes to the heart of that.”

Meanwhile, “Name On It” claims a perfect night in the name of true love, sharing the feel of a romantic radio hit with “Little Bit of Both.” That one’s drenched in flirtatious fun and a strutting horn section – a career first that fits even better than he imagined.

“Our World” and “Who’s Your Farmer” show off his backwoods authenticity (he’s a lifelong outdoorsman), and “Out There” is filled with the unshakable optimism that steered “Buy Me a Boat,” bringing his second album full circle.

“I took the time to write what I wanted to, say what I wanted to, and just have fun,” he explains. “That’s the biggest difference. The Buy Me a Boat album was like trying to catch a wave, but when I started on this record I just felt at peace.”

In short, it’s the realization of a vision he’s been crafting since his childhood, and his most complete self-portrait yet.

“I love this record,” he says plainly. “I come from a dream-big lifestyle and made something out of nothing by working really hard, and I just hope people find happiness and a little bit of themselves in it. To me, it’s one of those ‘I still can’t believe this is happening’ things.”

Fans, friends, critics, and country radio tastemakers alike have all seen this coming. Now, Everybody is on the same page.